If the labor movement can learn one thing from the 2016 presidential election, it’s that there still exists a wide gulf of understanding between this country’s elites (of all stripes) and the common folk. From the very beginning of this election, something was brewing out in Middle America; an insurgency at two opposing poles of the body politic. In the Democratic Party, Bernie Sanders, a 74-year-old democratic socialist senator, drew huge crowds of young people (for sure) but also legions of rank-and-file union members. The leadership of the major unions, meanwhile, endorsed the former Secretary of State Hilary Clinton. In the Grand Old Party, golden boys, barnstormers, and small fry alike were swept away one by one by the juggernaut that is Donald Trump, who seemed to speak to some otherwise ignored constituency of the Republican Party. Perhaps to their detriment, the Dems went the establishment route and anointed Sec. Clinton as their candidate; the rest, as they say, is history. Trump was elected on November 8th, winning substantial support (43 percent, according to exit polls) from union households.

From whence this came? Whether you believe the enormous divide between the working and the professional class is a result of wariness about free trade, general economic insecurity, or other reasons, it’s become obvious that those who work and their representatives have vastly skewed perspectives. This is particularly relevant to the mission here at the Association for Union Democracy. We understand well that there has always existed a difference between what the union rank and file wishes for and what their labor leaders act upon. As AUD founder Herman Benson put it more than ten years ago,

“This then is the divided soul of the labor leadership: In most of the great issues that face the nation, in the key political conflicts that separate the parties, the labor movement places its power on the side of liberalism, enlightenment, civil liberties, egalitarianism. It stands on the side of people against the privileges of wealth, for workers’ rights against corporate power. But on all of the issues that involve the rights of workers inside their unions, that same labor movement, as represented by most of its top officials, stubbornly defends limitations, restrictions, repression.…And so the labor movement sends out contradictory signals to its own members. In confronting its corporate adversary… its message is: Speak out. Stand up. Rights of Americans. Demand justice. Human rights before greedy profiteers. Fair play for all. Justice. Democracy. Integrity. Decency. But in everything related to the union’s inner life, the message conveyed, sometimes brutally, sometimes subtly, is: Sit down and shut up, and pay your dues. Don’t rock the boat.”
Such calls for union democracy as Benson’s are no longer just the bread and butter of the dissident within the labor movement, but are now heard in the rhetoric of the leadership of the country’s most powerful trade unions; AFL CIO President Richard Trumka says; “The goal will be to make us more transparent and more responsive to the affiliates” (in a speech stressing a more bottom-up approach to labor leadership he wishes to take). AFSCME President Lee Saunders tells us, “Unions need to acknowledge that their members and working families can’t all be activists because they are stretched to the wall trying to make ends meet. We had to stop talking. We had to start listening.” We hope they do. The Association for Union Democracy has understood this tension and attempted to negotiate it for over fifty years now. We learn every day how many union members still feel left out, not represented, can’t get basic information they are entitled to by law, are often not informed about how to run for union office, don’t have any understanding of the union’s finances because there are no reports to the members….so the struggle continues!

Our goal has been to inform, and thus advocate for, empower, and protect, those union members who challenge the status quo. They only ask that their questions, ideas, or grievances be addressed in a fair and democratic manner by their union: that they be allowed to take part in the union’s affairs. We try to help them to do that. We believe that for a stronger labor movement, the concerns of the members must be taken off the back burner and engaged with as soon and as thoroughly as possible.

But to further pursue this mission, AUD needs your help. We are not an organization that can spend vast amounts of time seeking large-scale donations. Rather, AUD depends on supporters like you. We need your support to continue our everyday work. And in 2017 we want to revise, update, and make social-media-friendly versions of the several packets we send out to those who call us daily for help of one sort or another. These informational packets — election rights, hiring-hall rights and procedures, your rights on the job — just to name a few — are absolutely essential, not only to inform our callers of their rights, but also in maintaining contact with those who are, little by little, changing our trade unions for the better. So won’t you please make a tax deductible contribution to AUD this year? 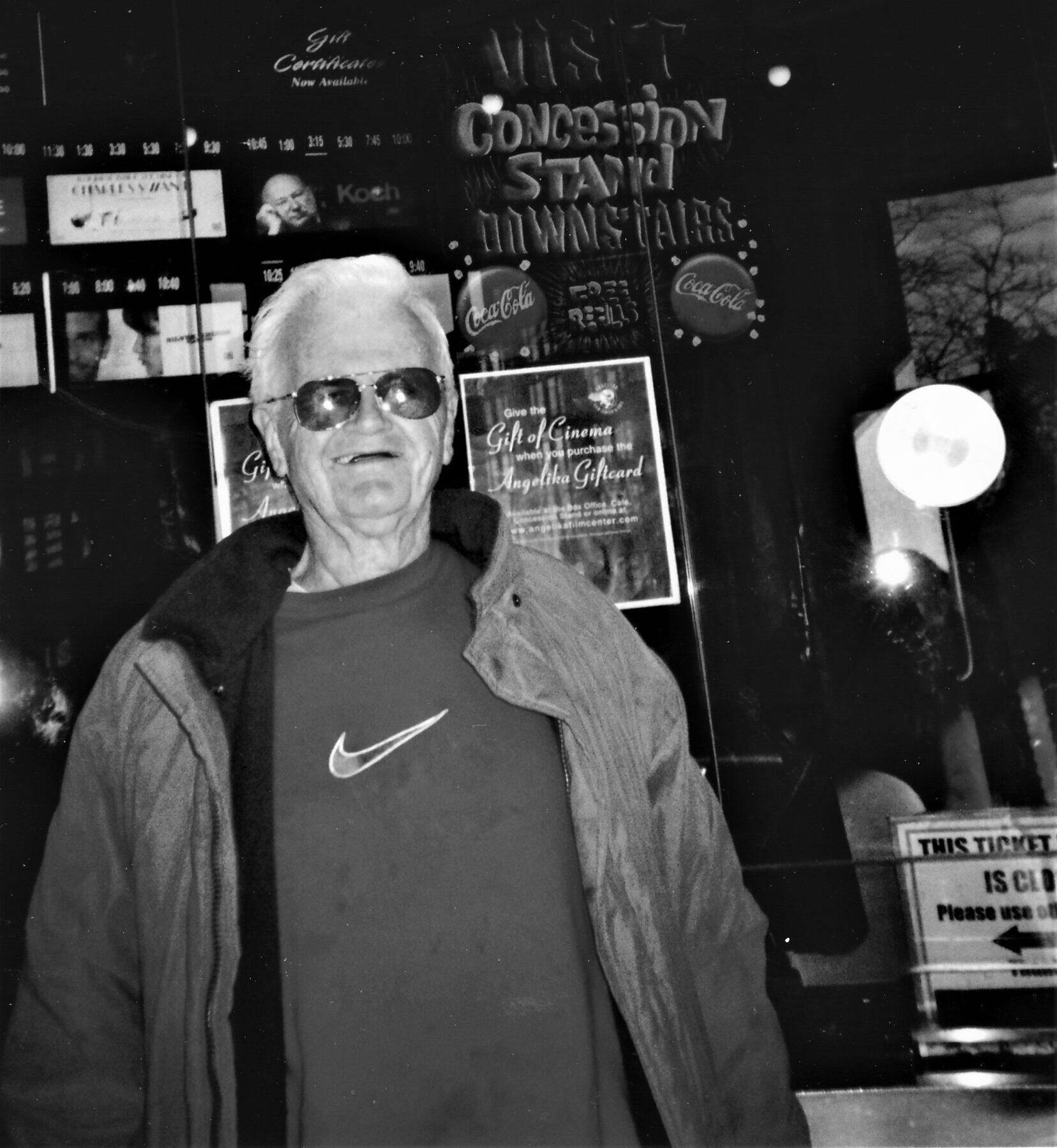 By Jane LaTour Jane LaTour was Director of the AUD Women’s Project and author of Sisters in the Brotherhoods (Palgrave-McMillan, 2008). James McNamara: